King of the castle!

Edinburgh is King of the world’s castles, says a new survey out today.

Research on the world’s most Instagrammable castles has Edinburgh come out top ahead of Spain’s famous Alhambra and even Dracula’s Castle Bran.

www.onbuy.com, Amazon’s big rival, has Britain as the world leader with its three main castles in the top 10 – including 900-year-old Leeds Castle and Windsor, the Queen’s home.

Historic fortress Edinburgh, which dominates the skyline of Scotland’s capital, has 549,250 hashtags on Instagram, which is 11 times more than Romania’s Peles Castle in 10th place.

Second place, Prague Castle (#535,096), has been a seat of power for kings of Bohemia, Holy Roman emperors, and presidents of Czechoslovakia, and ahead of Windsor Castle photographed 353,799 times on Instagram. Perhaps lower as Windsor is most viewed from the M4 motorway.

Leeds Castle, regarded as Britain’s most beautiful castle was 900 years old last  year and still drawing large crowds of visitors, although most of the world great fortresses are at present out of bounds by Coved, they are all expecting ordes of visitors and Instagrams when they re-open. 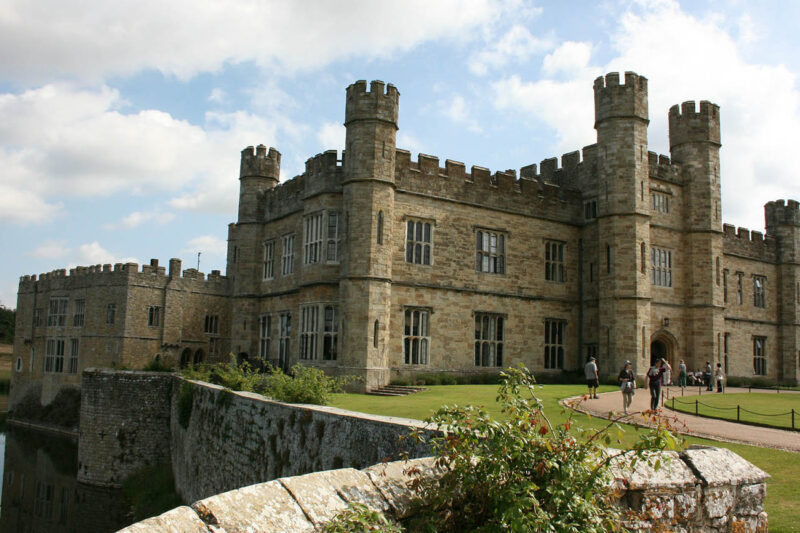 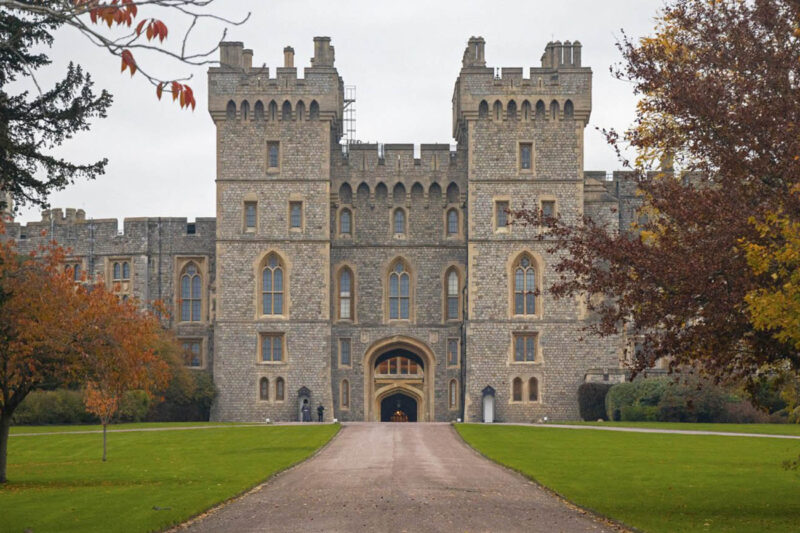 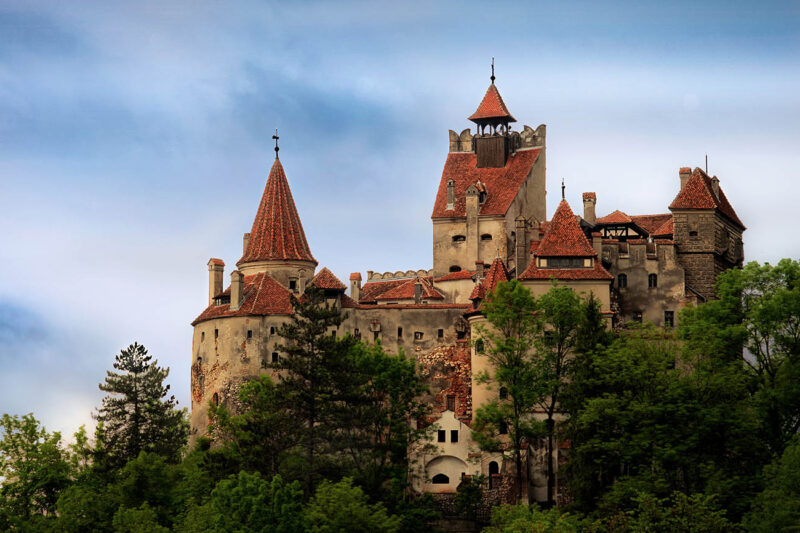 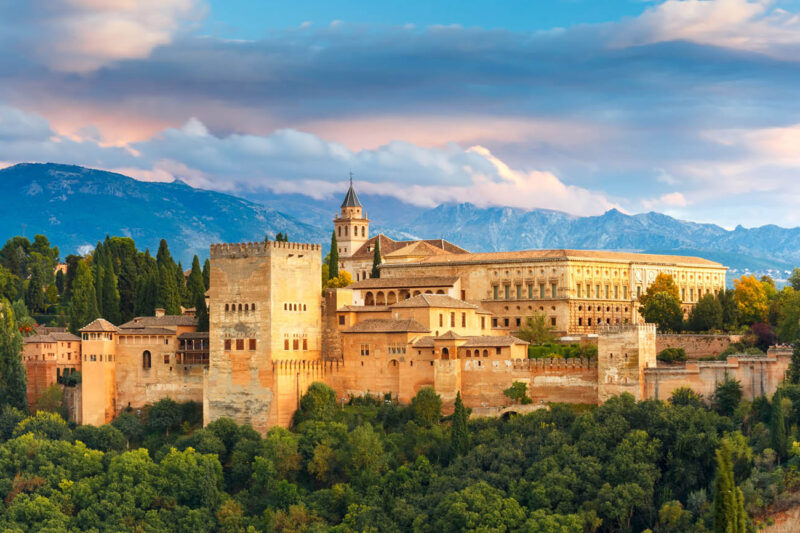 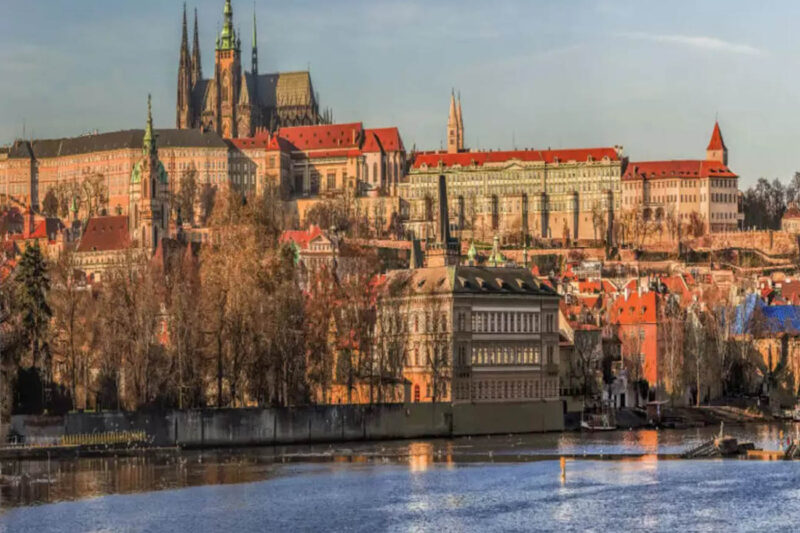 Sally is a triple winner