Going on safari is mind-blowingly exhilarating, reports Pietro Simonetti on a camera tour of Botswana, Zambia and Zimbabwe.

First stop was the mighty Victoria Falls – the world’s largest waterfall – on the South African border with Zimbabwe. This region is practically dry in November and December, which is deep summer in the Southern Hemisphere.

From the Zimbabwe side, you have a wonderful view of how vast the drop really is. There are 15 stations and a well maintained path that showcases the different angles of the Falls. The first 10 stations were exciting and very wet. From station 10 on, all you could see was mist and condensation from the force of the spray. It was like standing inside a giant car wash.

TIP: At the entrance of the park, all nearby stores rent out long rainy jackets. Do not continue the journey without renting one, unless of course you enjoy a dirty shower. The water of the Falls is not what I consider pristine, virgin spring water.

After the view from the Zimbabwe side, you can travel over the 1905 bridge built by Rhodesian founder Cecil Rhodes – and yes, still the original, still standing – and traverse into Zambia for a different look of the Falls. We first took a helicopter ride that gave us a wonderful perspective of how incredibly vast is Victoria Falls. Not just in term of the drop, but also the gorge formed by the erosion over millions of years and how much water is flowing over the landscape.

TIP: Visit the Falls in late March, as I did, during the peak of the rainy season. 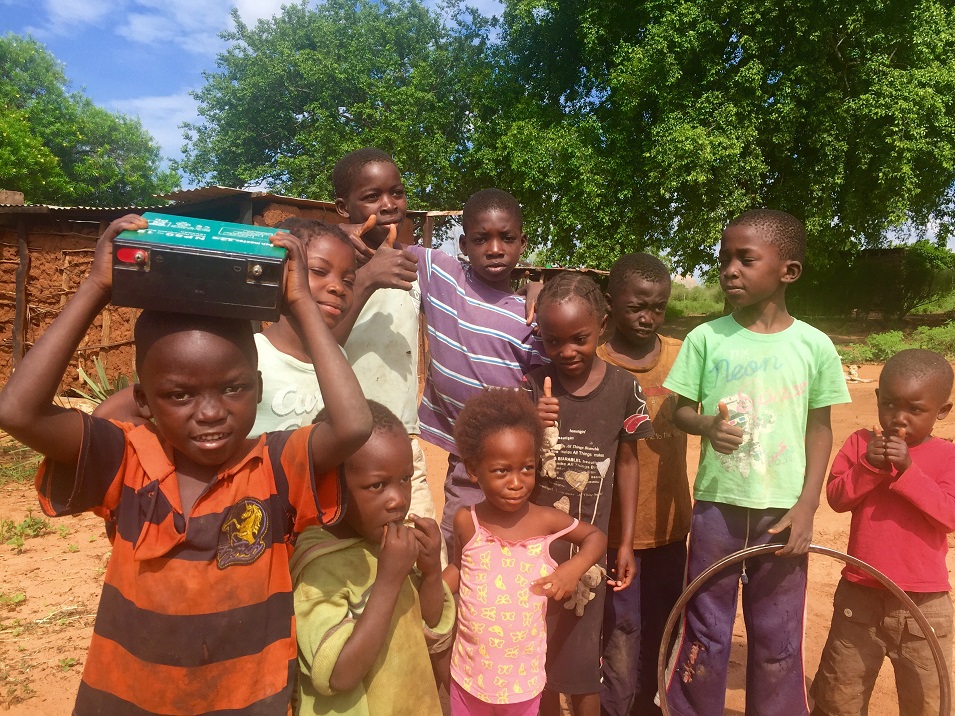 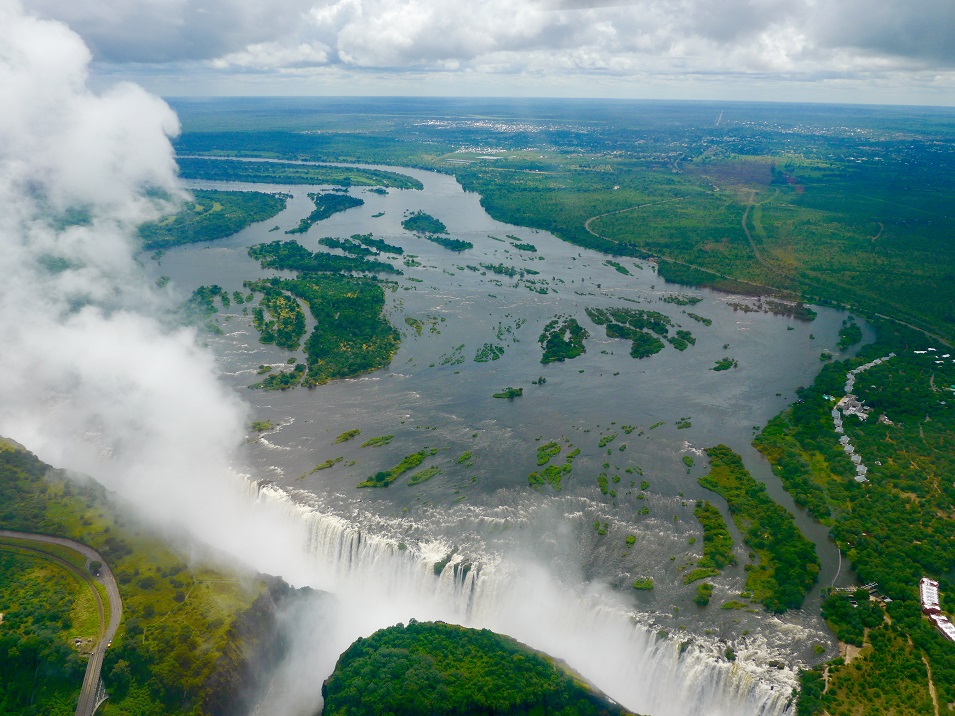 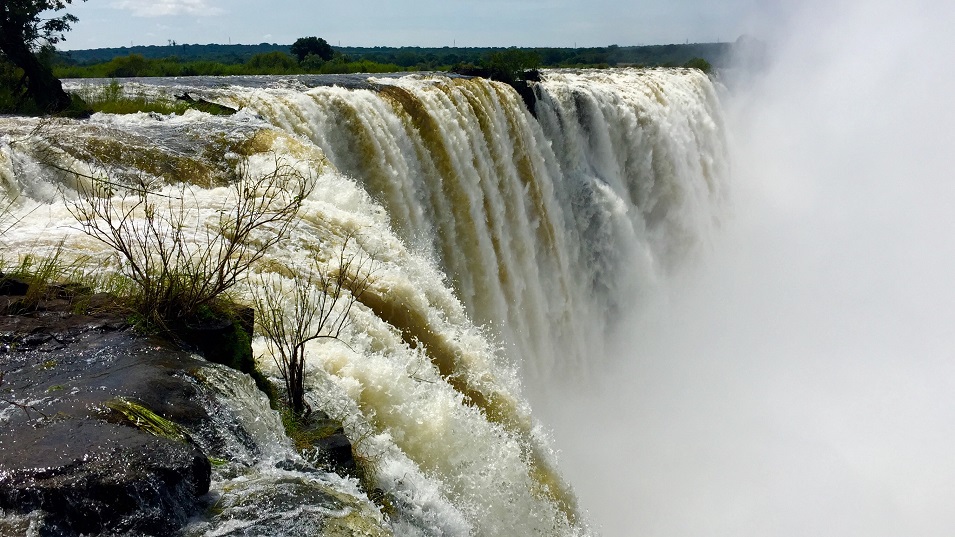 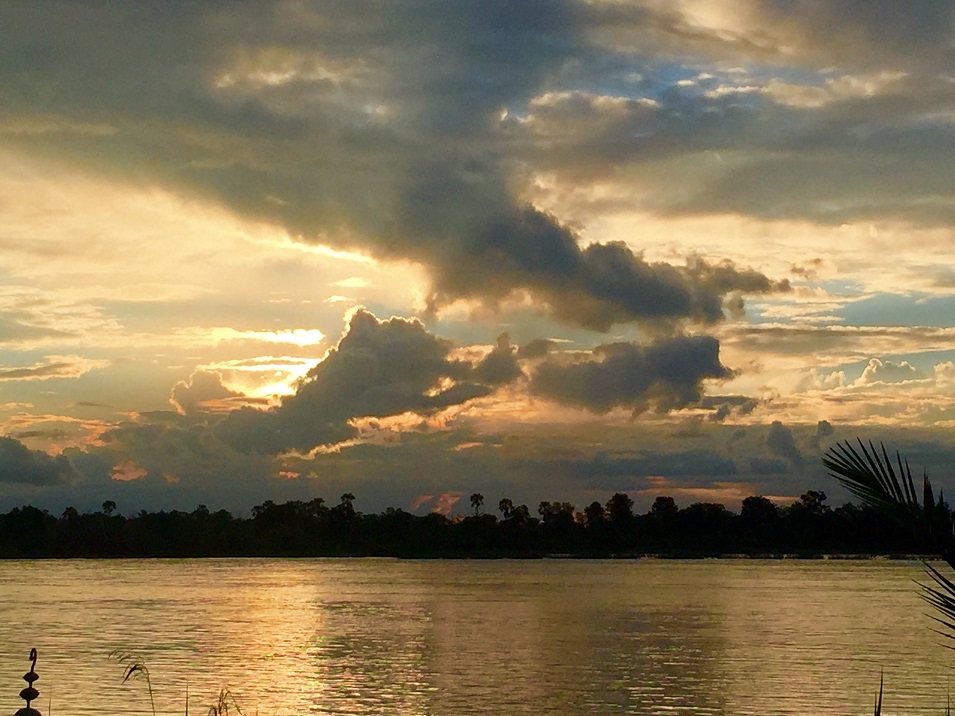 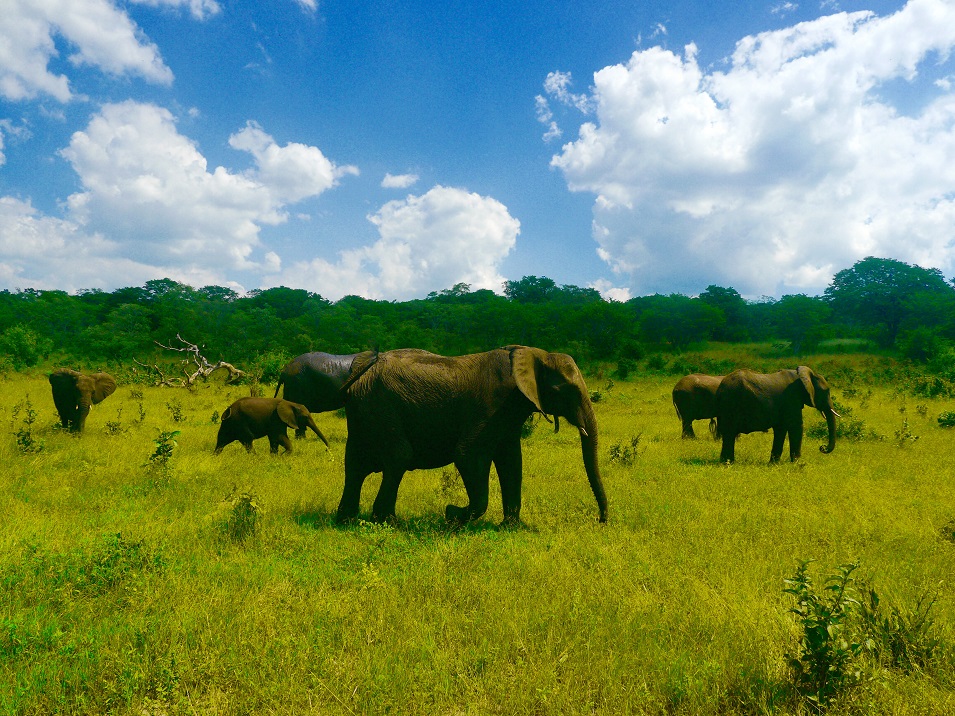 Chobe National Park – Botswana
There are many ways to see the animals of Chobe National Park, but one good option is to see them by boat in the morning and then switch to a classic open-top vehicle in the afternoon. The advantage of the boat is that almost all animals make their way to the river in the pre-dawn light for their morning sip – thus it’s very easy to spot elephants, buffaloes, impalas, giraffes, zebras etc… the only animal from the African Big-5 group that is currently missing from Chobe is the rhino, long fallen by the hands of the local poachers.

The other Big Four species: lion, elephant, leopard and buffalo are still there for the time being. The crocodiles are also well aware of the morning thirst and they are plentiful by the river banks to feed themselves and make for Geographic moments.

In the afternoon, when the sun is hot and every living organism is looking for some shade and a little siesta, the open top car is the perfect vehicle to scout the landscape for wildlife. Lions and leopards can be found by large trees. Elephants like to brush against tree trunks and giraffes are simply too tall to be missed. Large herds of impalas seem everywhere.

TIP: Visit Chobe in late March, at the end of the rainy season. The vegetation is lush and the animals are relaxed. We have been told that the same park in December (their summer) looks like a World War II battlefield.

Love is in the air