Contestants presented their extraordinary facial hair-dos to 1,500 visitors from the world over, and took part in marching displays led by local bands.

“We are especially happy that 318 participants from more than 20 countries were able to compete, demonstrating that Saalfelden Leogang is generating robust interest abroad,” says Marco Pointner, head of the Saalfelden Leogang Tourism Board.

After winning six world championship titles, the United States emerged as the most successful nation, followed by Germany, Britain’s Johnny King did win a world’s best for a Dali-style moustache. 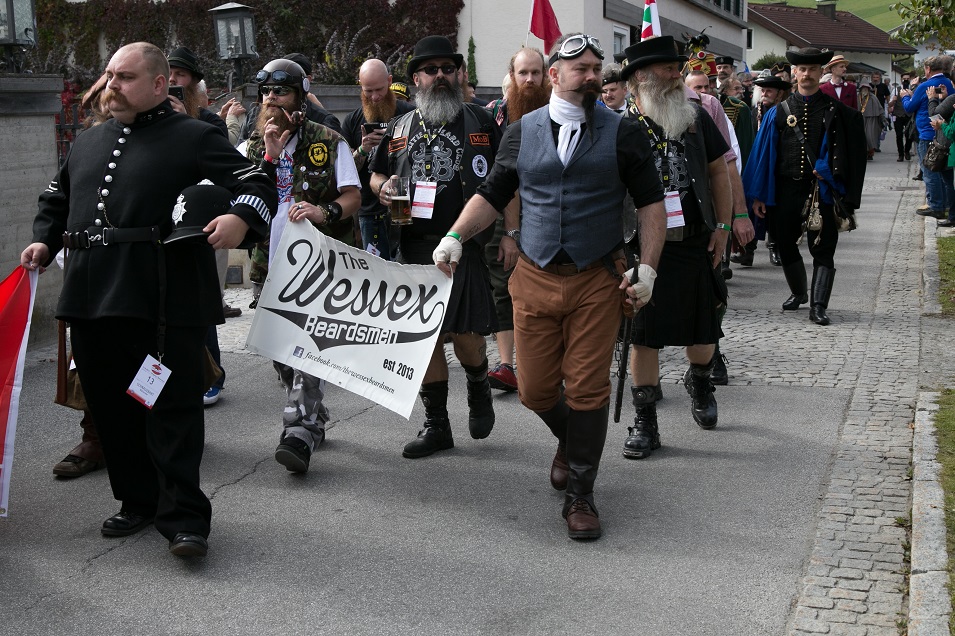 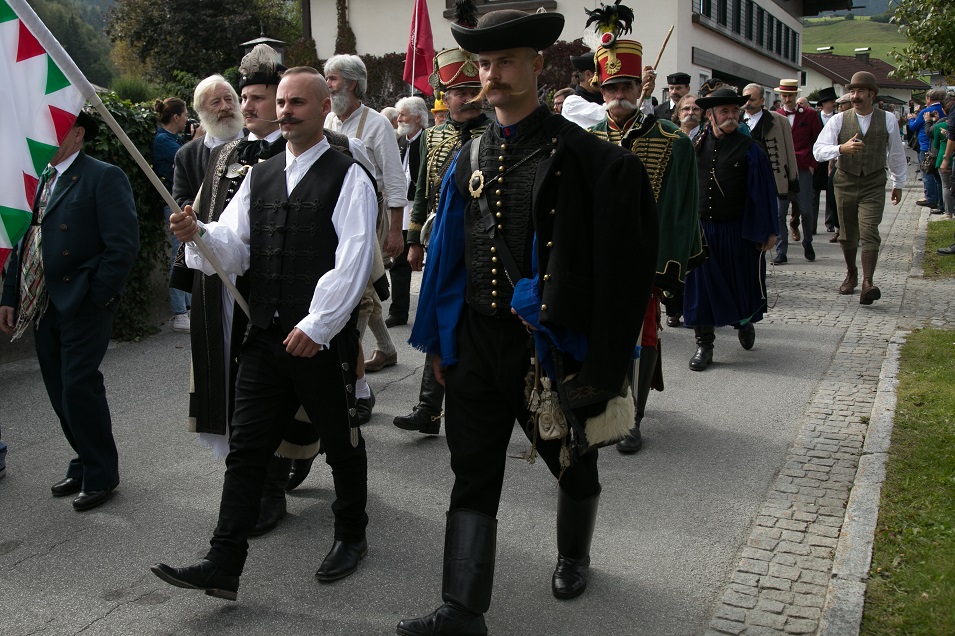 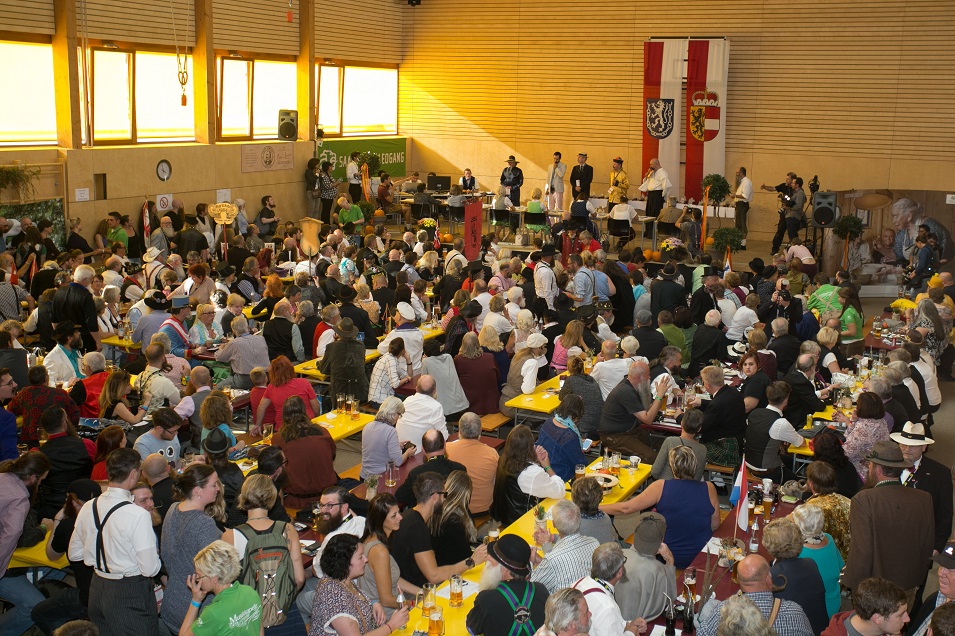 Hat’s off to England’s Riviera