Woodstock in the Cotswolds is often lauded as England’s prettiest town. By John Hill

Woodstock’s crowning glory is undoubtedly the masterpiece that is Blenheim Palace and grounds. Britain’s greatest-ever hero – Winston Churchill – was born and raised here in a magnificent palace built by his ancestors – the Dukes of Marlborough. And I’d bet that the great man often stomped through the great grounds working out problems then popped into the nearby Bear for a pint – or his favourite large brandy tipple.

The Bear too is splendid, sitting on the site of an old glove factory beautifully restored by the Macdonald Hotel group, also one of Britain’s finest.

After a day of trudging Blenheim’s great house and its Capability Brown grounds, it was bliss to crash out at the Bear’s outside terrace as I did and sip another Briitish winner – a pint of real English ale. After a swift shower and shave it was time to sample a delightful menu, which had many of my favourite English dishes, and I enjoyed a smoke salmon starter followed by leg of English lamb and home-produced vegetables and rounded off with a really delicious lavender crème brule and a coffee and Sir Winston’s choice – a glass of brandy.

Next day I had planned to take a local, 20-minute bus trip to see nearby Oxford’s dreamy spires, but as I walked Woodstock I became enchanted by the architecture with streets full of boutiques and bars and places of historical interest, such as the building used to imprison Queen of Elizabeth 1 before she was crowned. You can also visit the former homes in Woodstock centre of Chaucer and Oliver Cromwell. As well as stocks where town’s people used to pelt wrongdoers with rotten apples and tomatoes and waste much worse.

The Bear is really good value at £150 a night for two. 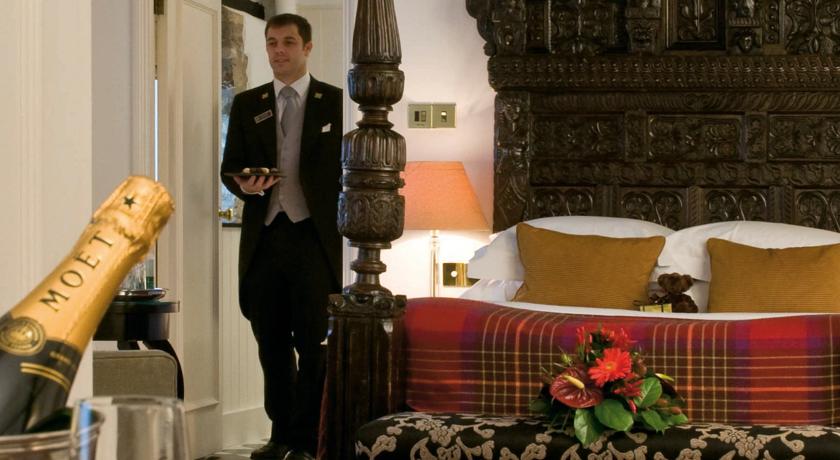 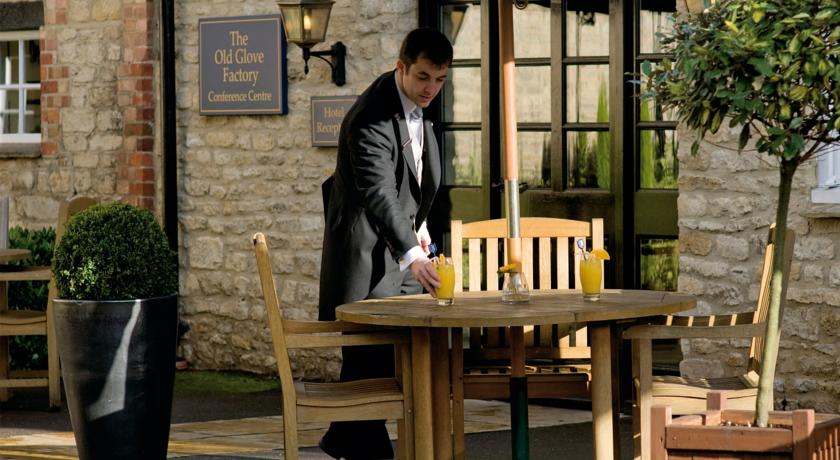 Tea Time is Me Time