A narrow strip of land that was the buffer zone between the British and Russian Empires during the warring 19th century is about to be lost to the world because of China’s foreign trade aims.

The Chinese are about to build a trade route road through one of the world’s most geographically stunning regions, the Wakhan Corridor, also known as the Silk Road or Marco Polo’s route, which remains one of the last trekking destinations untouched by mainstream tourism and modern life.

Designed to move Chinese goods into Europe in even greater numbers, this connecting road will be built directly through the Wakhan Valley into Afghanistan. China and Afghanistan share a small 46km wide border at the very tip of the Wakhan Corridor. 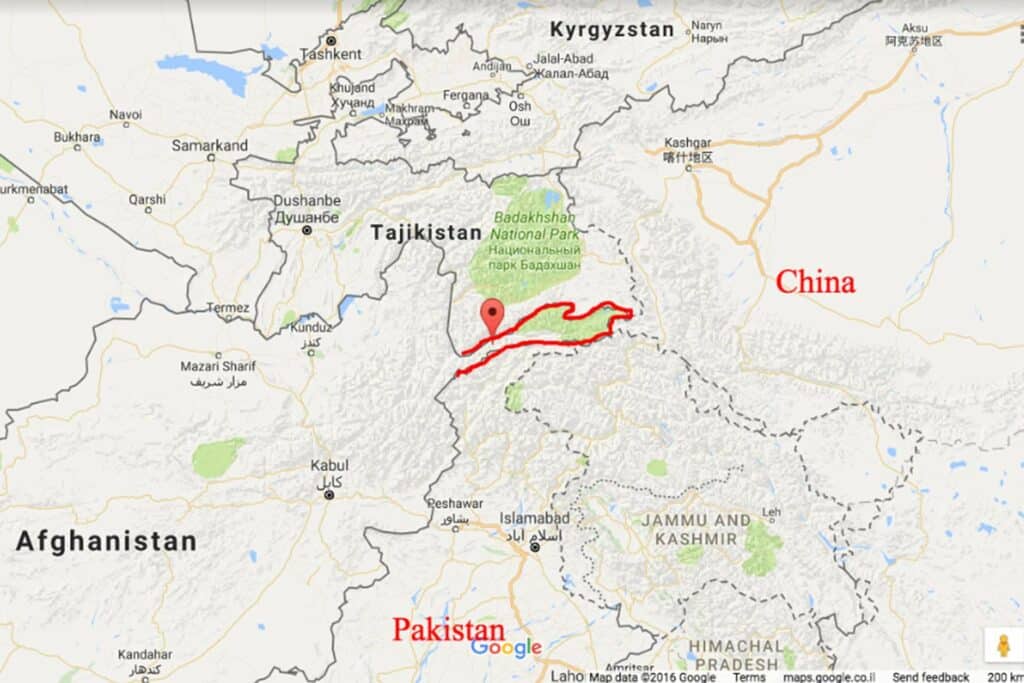 The new Chinese road will create a major new trade route into this old Silk Road region, and with it, change, as its remoteness means that only adventure tour operators such as Britain’s Untamed Borders offer trips to Wakhan, where few outsiders have been to see the world’s finest mountain scenery and enjoy generous hospitality from the Kyrgyz nomadic peopleThe Kyrgyz are four days travel by foot or yak to the nearest town, then a further three days by car to the provincial capital. The Chinese road, already being constructed, will eliminate any need for them to travel by foot.

“This summer will be one of the last chances to visit the true Kyrgyz nomadic people,” says James Willcox, founder of Britain’s Untamed Borders. “Almost all Kyrgyz were traditionally nomadic people, but the Kyrgyz in the former Soviet Union and China stopped them being fully nomadic due to the collectivisation of farming; and are now only semi-nomadic.

“The only true Kyrgyz nomads left live in this 4,000 metre high wilderness, and their their way of life has barely changed in centuries – but this new road makes now the best time to visit.” 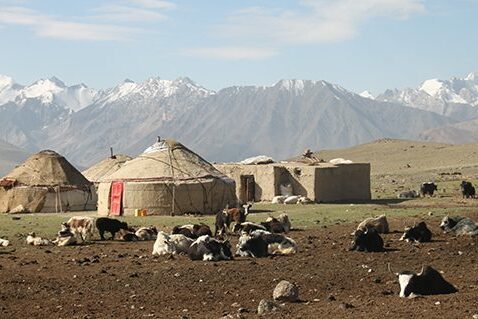 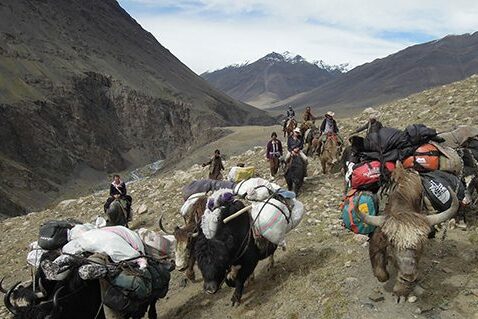 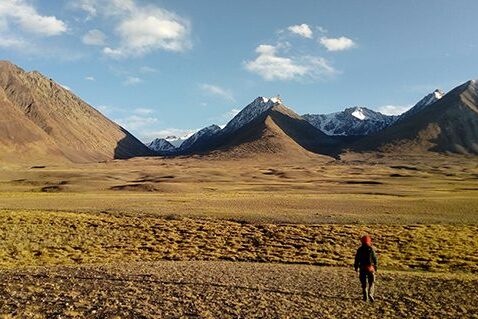 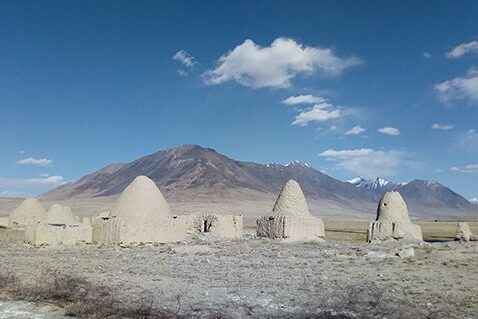 STELVIO – The Romeo that you’ll love