The madness of the last year and half gives way to the return of one of the poshest festivals of them all – one that manages to be wild and wacky alongside the classical music and family fun.

It’s the Henley Festival, on the Thames – literally – in charming Oxfordshire. The headline acts perform on a floating stage watched by a crowd where black ties and posh frocks sit amongst occasional casual gear. 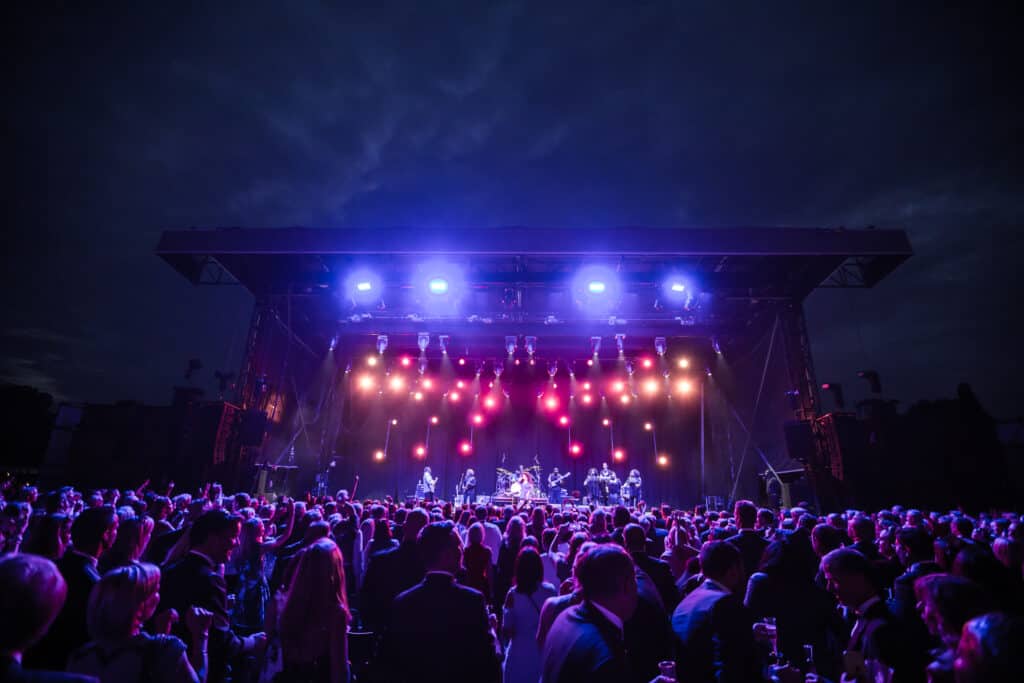 The festival runs from September 15 to 19 and opens with the madness of Madness, one of Britain’s greatest bands, armed with a wealth of hits such as One Step Beyond and Baggy Trousers, as well as Night Boat To Cairo – rather apt as many of the festival crowd arrive by boat.

Other days feature the easy-going sounds of James Blunt and the bright Britpop of Sophie Ellie-Bextor. But there’s much more, not least the 20-strong comedy line-up, headed by Al (The Pub Landlord) Murray. There’s a jazz club while world music takes place in the Bedouin Tent.  Sunday is family day when the big show is Don’t’ Stop Me Now, a rock and classical celebration of the works of Queen, Abba and the Bee Gees… singers, guitars and a 52-piece orchestra. 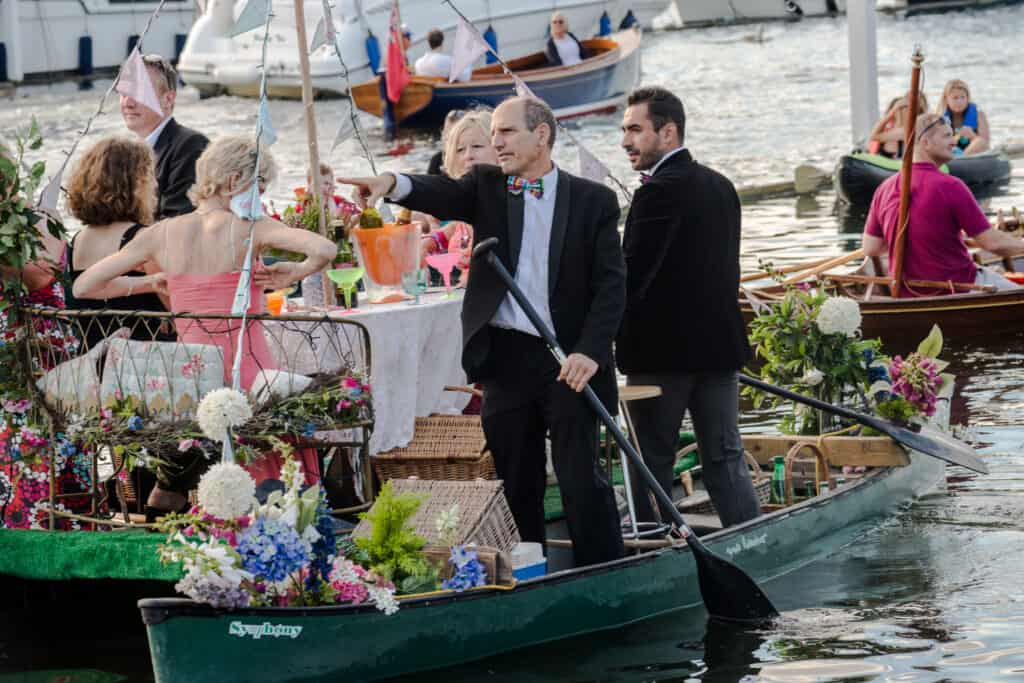 And if that’s not enough every evening ends with a spectacular fireworks display. They call it ‘Glastonbury meets the Great Gatsby’ and the mix of chic showbiz and Home Counties style creates a festival that really is like no other. 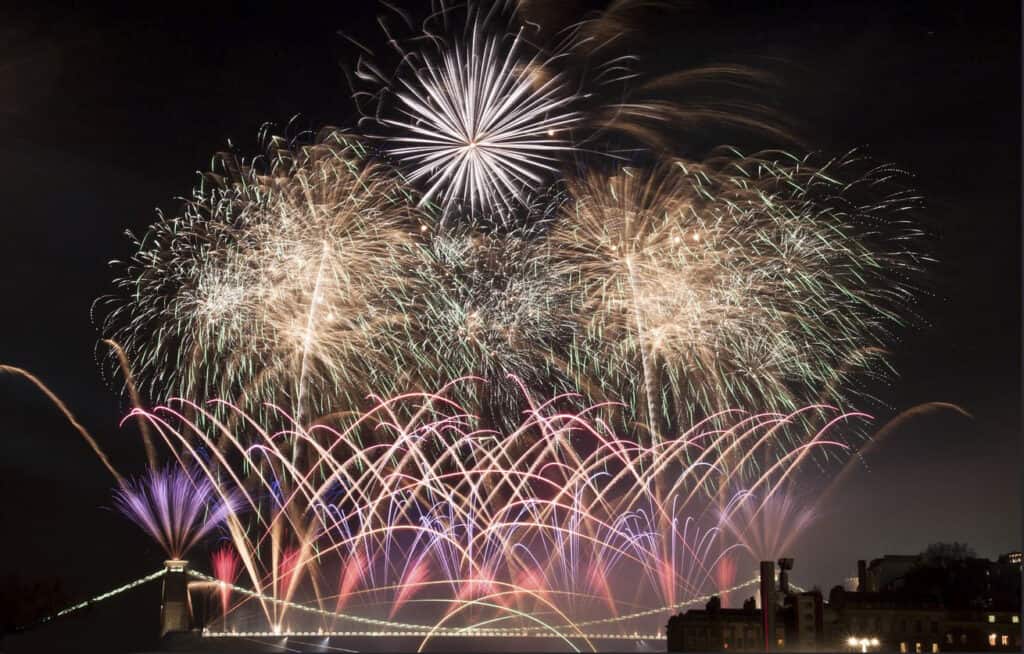 The Arts Society’s celebration of the history of art spans more than 400 events across the country from September 1. Lots of heritage visits while free lectures veer from canal history (Southend, Essex, September 11) to Banksy – Fraud Or genius (Woking, Surrey, October 12) plus Caravaggio, Manet and more. theartssociety.org

Wilderlands Wild Weekends mini festivals weekly until September 19 at a Woodlands campsite in Chidingly, West Sussex a link up with nature and wellbeing festival Into The Wild. Learn skills such as:-

Take me to the Kasbah