Return of the Royal collections

The nation’s treasures in the Royal Collections are again open to the public. Buckingham Palace , though closed to the public, has opened its Royal Mews to visitors.

Open too are Holyrood House in Edinburgh and its mews, Buckingham palace has announced.

Windsor Castle remains open to visitors and will remain so throughout the year. Windsor is the UK’s largest occupied castle, having been founded in the 11th century by William the Conqueror, and been home to 40 monarchs.

The Royal collections are some of the world’s most -visited art collections, housing more than 1 million objects owned by kings and Queens over 500 years.

Ticket revenue goes to a charity to care for the works of art and helping to educate the public. 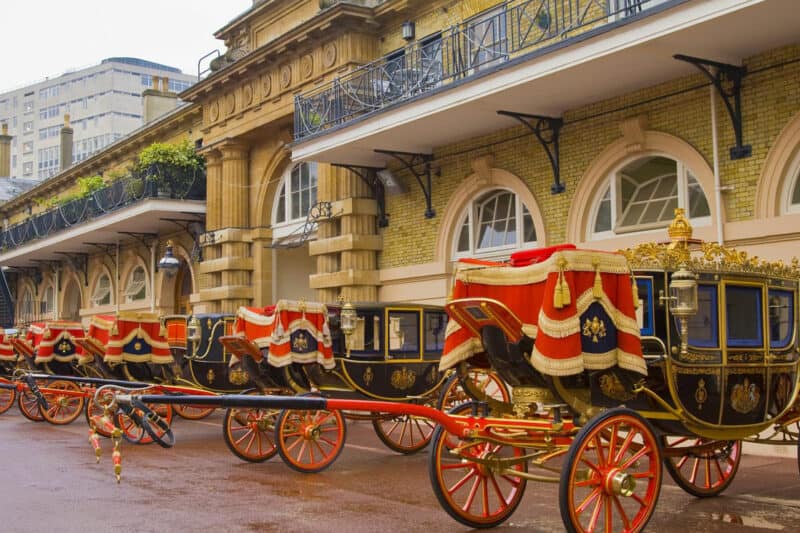 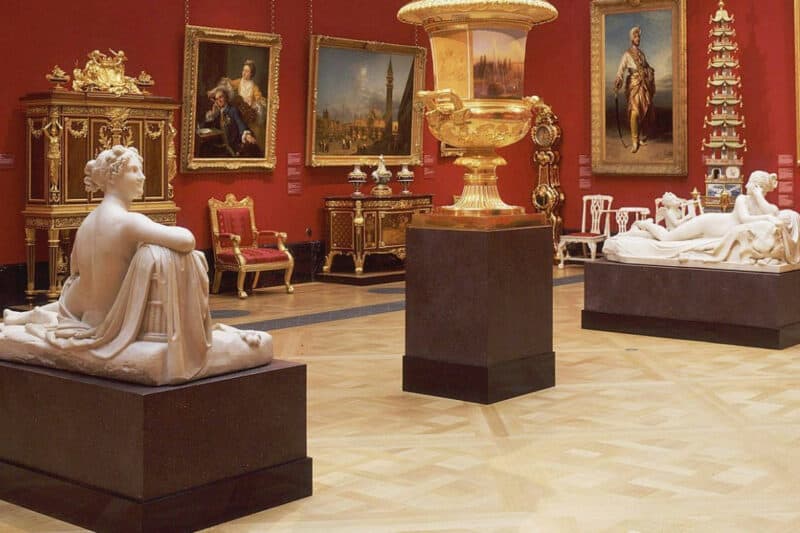 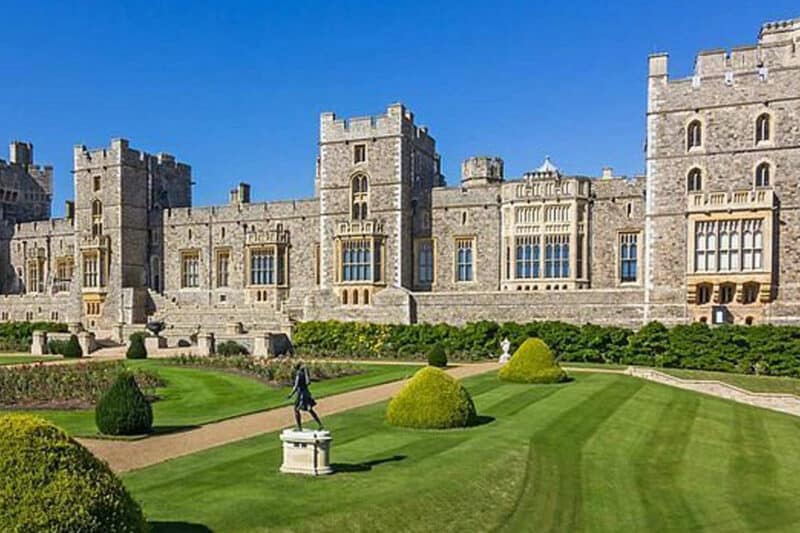 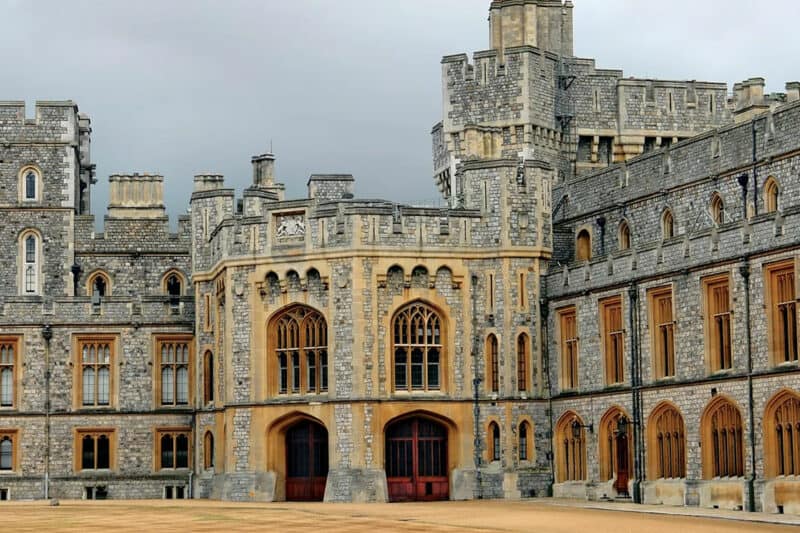 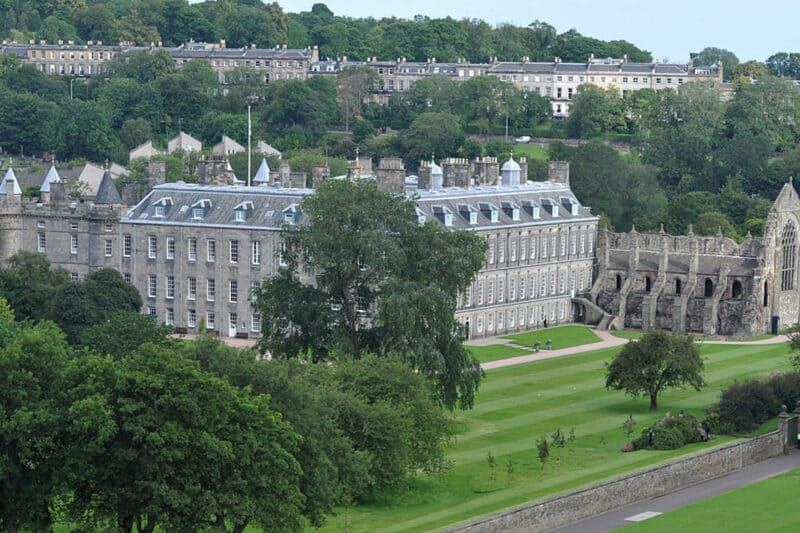