The Prince and the President to the rescue

I am proud to have been raised in a small village that once was a world leader for inventions but has been butchered by Thatcherism and globalism and lurched into being Britain’s toughest town. But is making a great comeback thanks to the efforts of HRH Prince Charles, and President Trump’s family, who have achieved what the politicians have failed to do – by bringing   Cumnock and Ayrshire’s best coastal area from poverty and dereliction to be being great again.

Cumnock? is that not a caramel biscuit? Jested Sir Billy Connolly when we met.    No Billy, it’s in Ayrshire, I retorted.

Billy closed the conversation with this stunning quip – “I wouldnae brag aboot that, sonny”

Ouch!  It really hurt, but, Billy was right as iron and steel works, rail lines, shipyards and the entire the coal mining industry,  farming, and fishing  was devasted, leading to biting hardship, and the region which once boasted Britain’s first street lighting, discovered  tarmac roads, and tested road cat’s eyes, as well as being involved with Logie Baird’s TV invention went downhill fast.   Sorry, forgot to mention the area’s footballing greats such as the Shankly brothers who rebuilt Liverpool FC and my late mother’s Caldow family, whose most famous son was Eric Caldow, captain of Rangers FC and Scotland.

As families fled the devastated area it lurched into chaos and semi-squalor, with mines left rusting, and new-hope open-cast companies failed too – and neglect led to the kind of impoverishment which caused ITV commentator to christen New Cumnock “Britain’s toughest town”.

But do come back Billy, hard-man Kemp and all big-mouth SNP critics, and see how the area has been brought back to life – by HRH Prince Charles, and ditto just 20 miles away by Eric Trump at Turnberry. 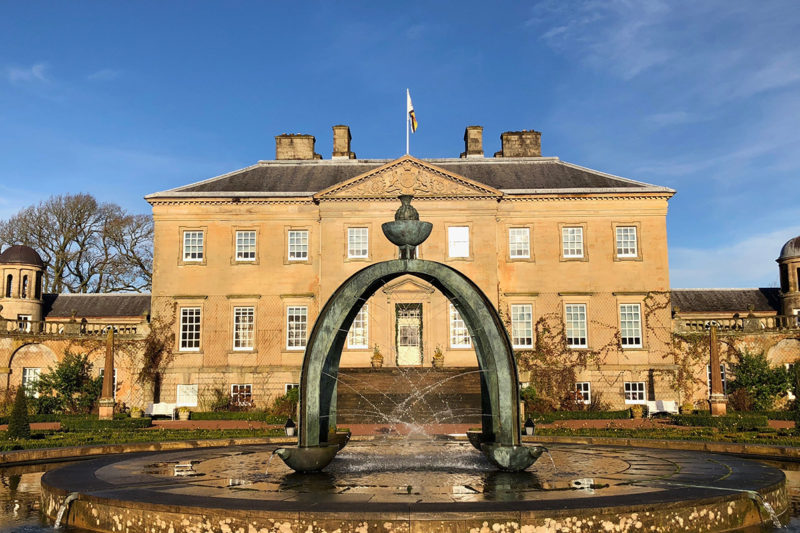 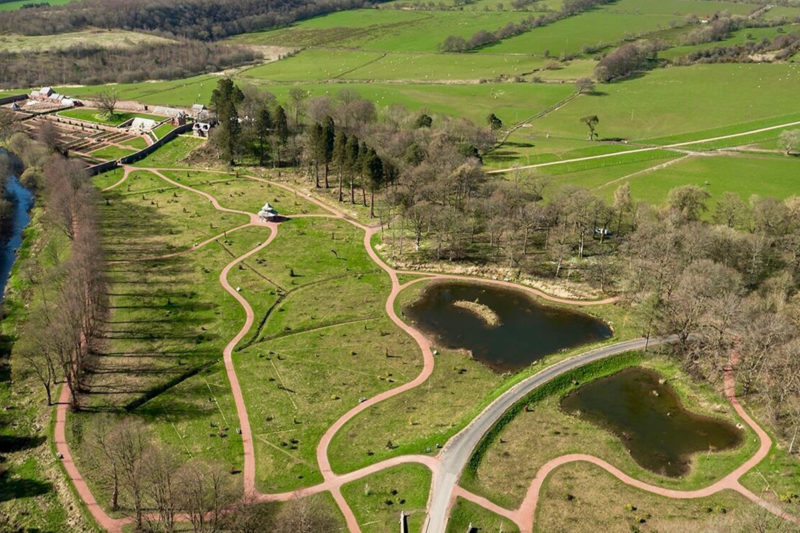 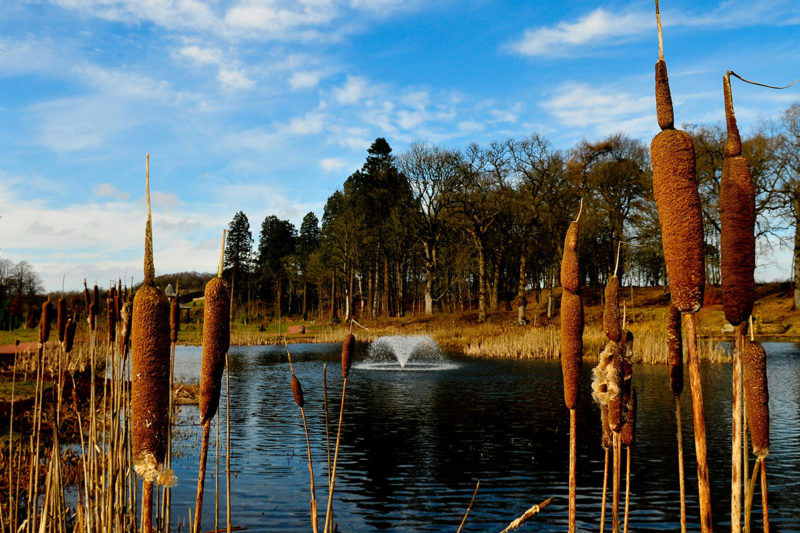 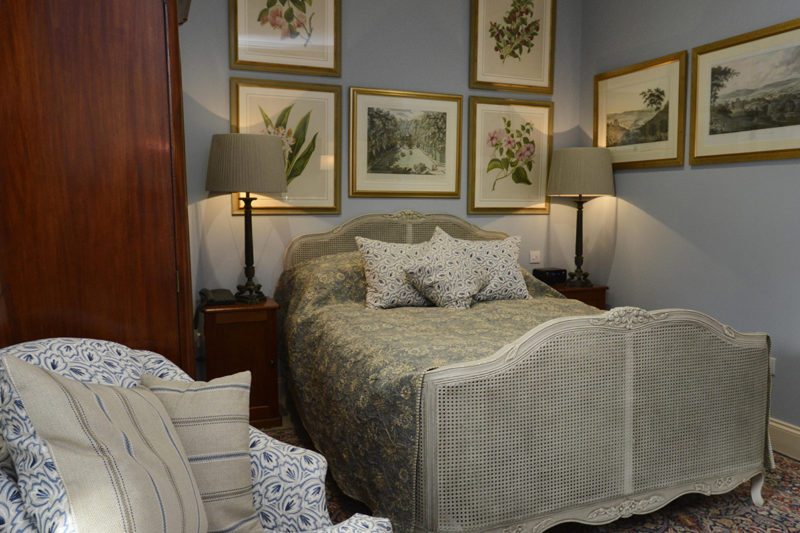 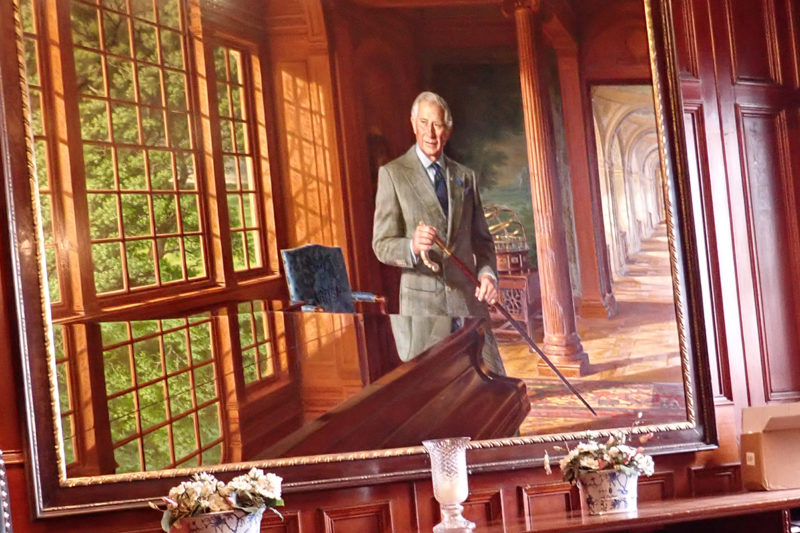 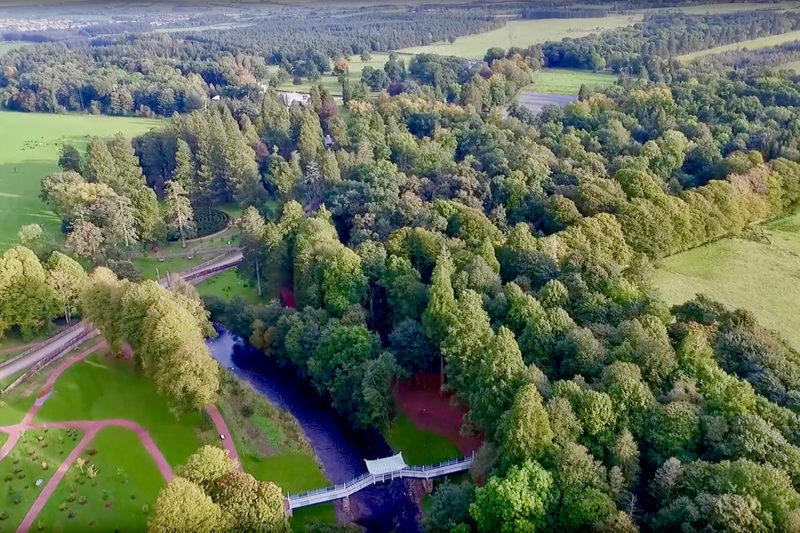 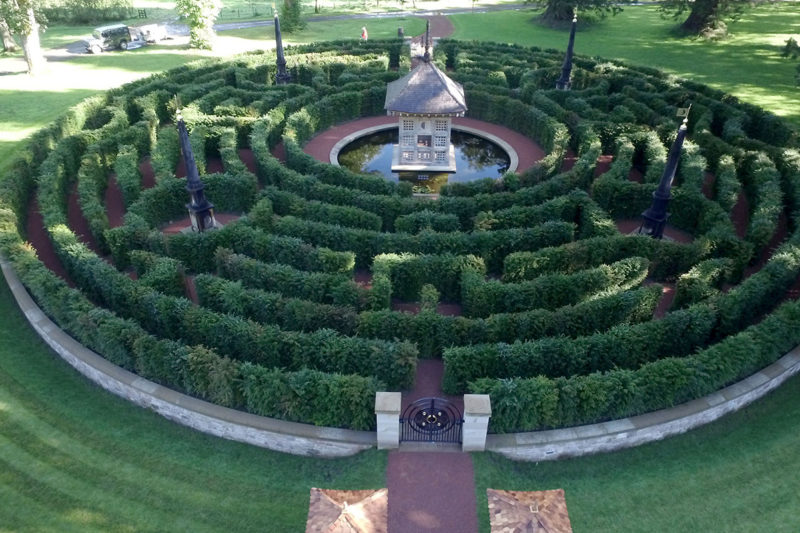 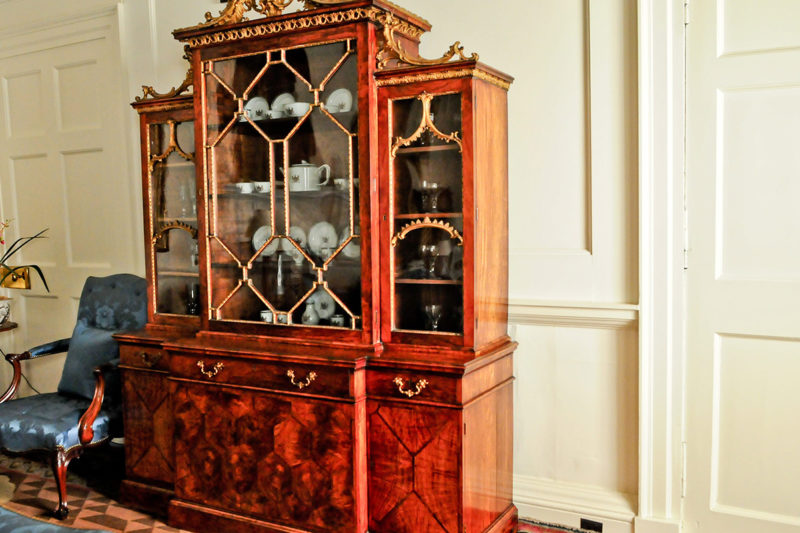 Prince Charles, known locally as the Duke of Rothesay, loves Scotland and was shocked into action some 10 years ago when Cumnock’s only stately home, the Dumfries House Adam mansion went under the auctioneer’s hammer and was rescued before the demolishers ball swooped. Indeed, HRH saved the house’s rare, irreplaceable Chippendale furniture by having removal vans stopped and ordering their return to Cumnock.

The Duke took out a multi-million personal loan and put together a rescue group, including charities, the Government, private individuals and heritage bodies.

And over the years he has got his sleeves rolled up and revitalised the damp-stricken house and its 2,000- acre-estate and turned it from  an over-grown brambled, wilderness to a fabulous, tourist-filled country-park attraction, on the must-visit map for both travellers and culture lovers.

The Foundation was established last year to sustain the legacy of the Prince of Wales’s charities, including Dumfries House Trust, the Prince’s Regeneration Trust, and the Prince’s School of Traditional Arts – and the Foundation focuses on – 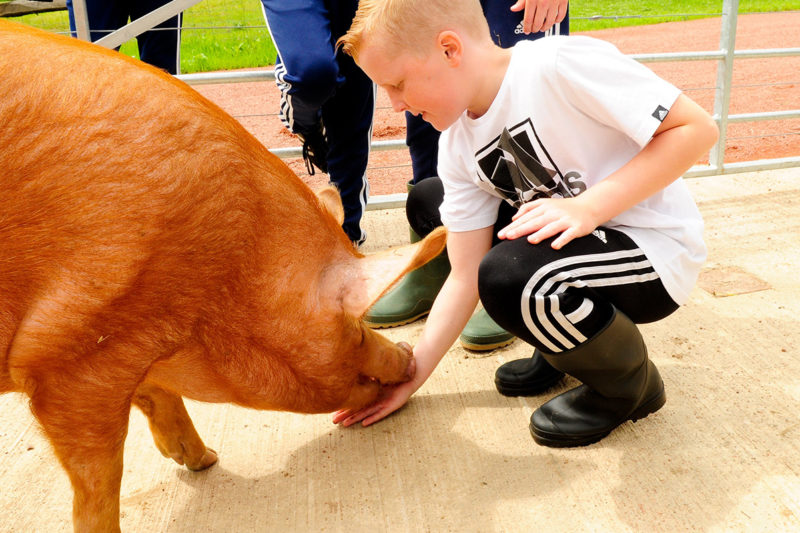 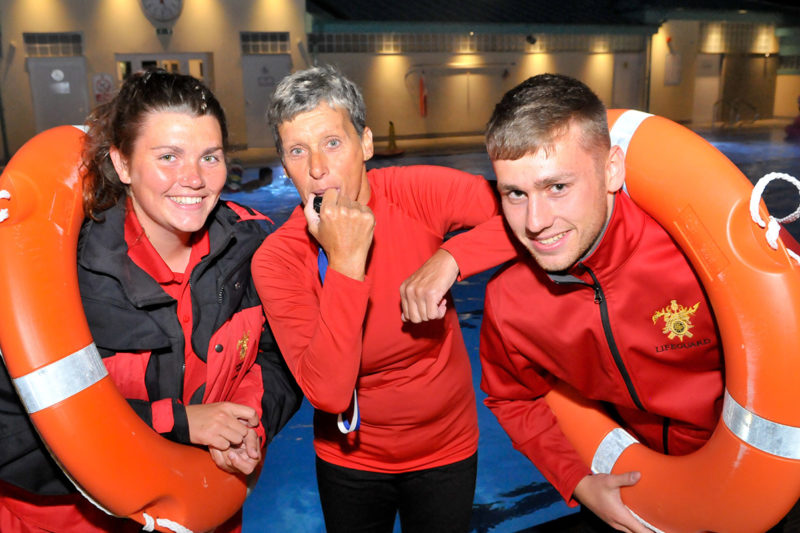 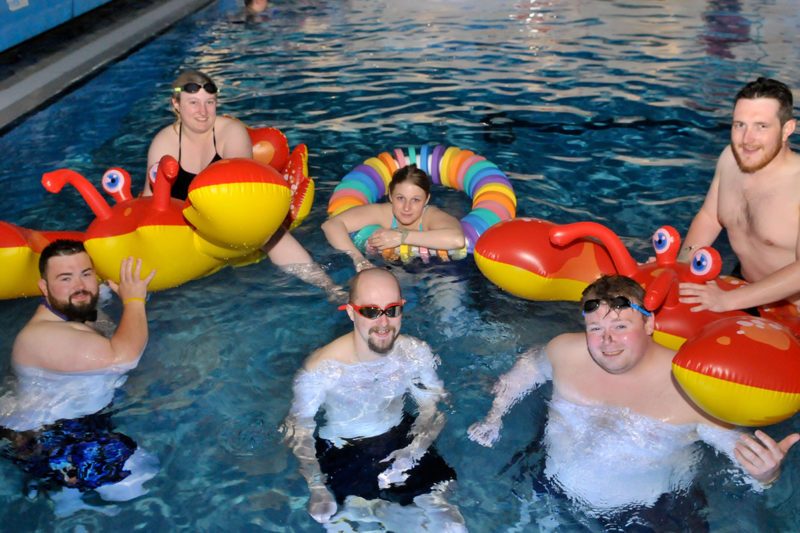 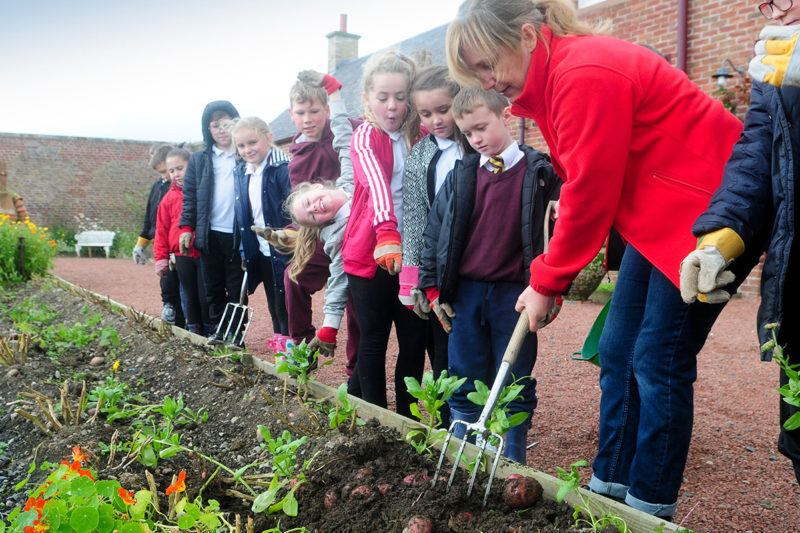 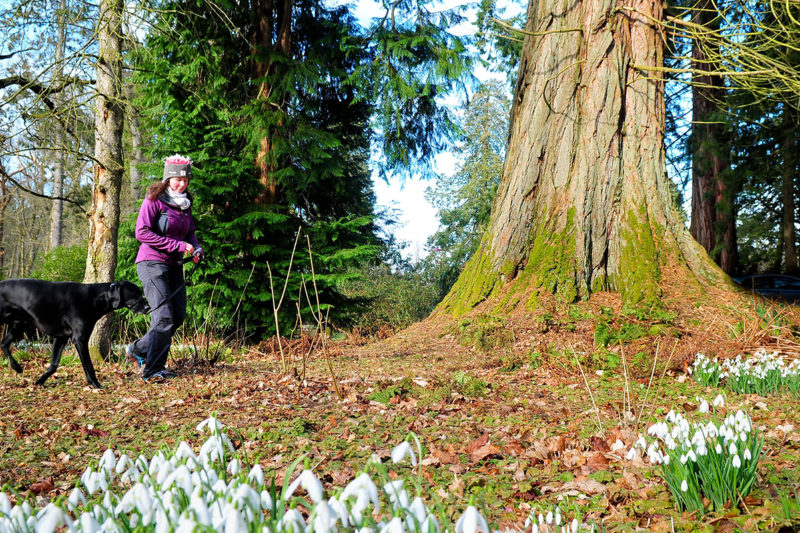 The Prince’s Foundation is heavily involved in restoring historic buildings and new and sustainable developments, and among the Trust’s achievements are –

Now the Prince’s Foundation is branching out to help in other areas and helping solve the deficit of future engineers in the UK through getting young people aged  9-13 interested in the link between engineering and nature.

And finally, in the land of potatoes and beef mince, the Foundation is teaching youngsters all about healthy eating on a budget as a way of building confidence.

Little wonder that the Prince, on his regular walks around the town and local areas, is often hailed heartily by locals, one of whom told me: “Never mind King – he should be our Premier.”

Not only has Prince Charles recognised the need for a refurb, but so has President Donald Trump 10 miles down the road at Turnberry, where his fabulous golf hotel, the world’s first ever golf resort, is having a massive £250million injection of capital to turn the resort, with Britain’s very best sea views, into a world-class destination (see